Skip to main content
How Can We Help?
< All Topics
Print

GNOKEN is the token associated with the GNO City game and the collection “gnomeseries” on AtomicHub. GNOKEN DAO is the decentralized autonomous organization tasked with maintaining GNOKEN governance, tokenomics and promotion of the token, decoupled from the devs behind the Gnome Series NFTs and GNO City. The purpose of this organization is to avoid conflicts of interest between the devs and the token, while also adding transparency into how the token is being operated.

What GNOKEN DAO is not.

DAO Elections and Board Members

Who is eligible to run?

Who is ineligible to run?

What are the requirements of the DAO board of directors?

What are the GNOKEN disclosure requirements of DAO Board Members?

How long are Board Terms? And Term Limits for Board Members

Penalties for GNOKEN DAO Board Members

The Proposal Process and DAO Interface

States of a Proposal

If Approved, the Proposal stays in this state for 48 hours.

GNOKEN held by the DAO General Fund and the purpose.

The GNOKEN Dao Board will be responsible for the funds transferred in and out of the gnokendao.gm account during voting and governance. Funds raised during voting and proposal submission are to be allocated in this way

Cryptoassets raised by the DAO and their purpose.

The Gnoken Dao will be self-funded via governance votes and promotional NFTs. Sales of the NFTs will be split amongst board members on a case-by-case basis. These NFTs are going to help promote the token, events, and giveaways that the DAO facilitates on behalf of GNO City inhabitants. 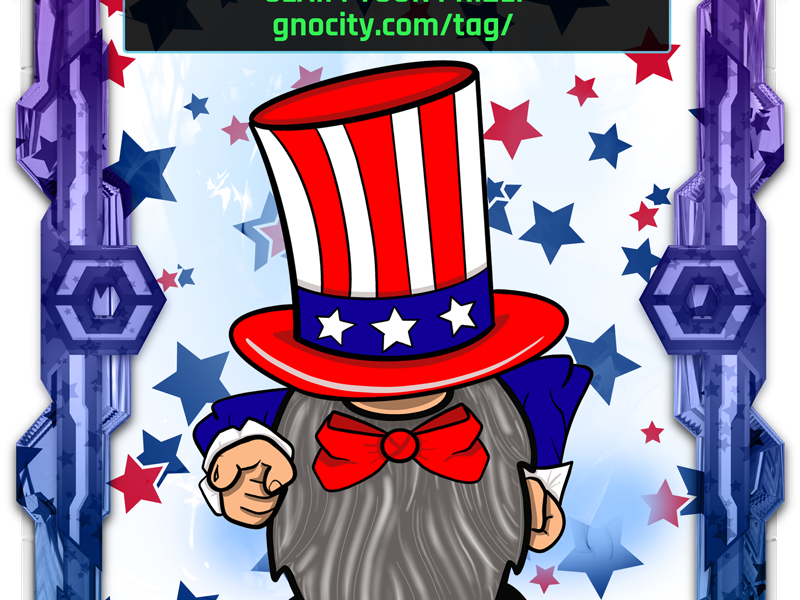 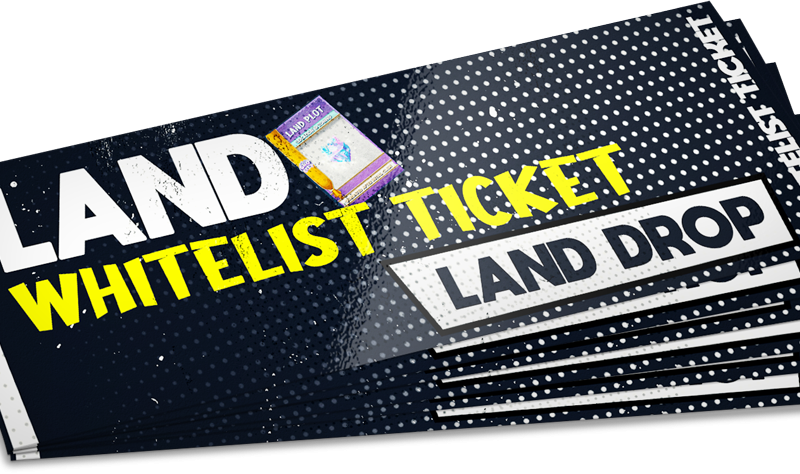 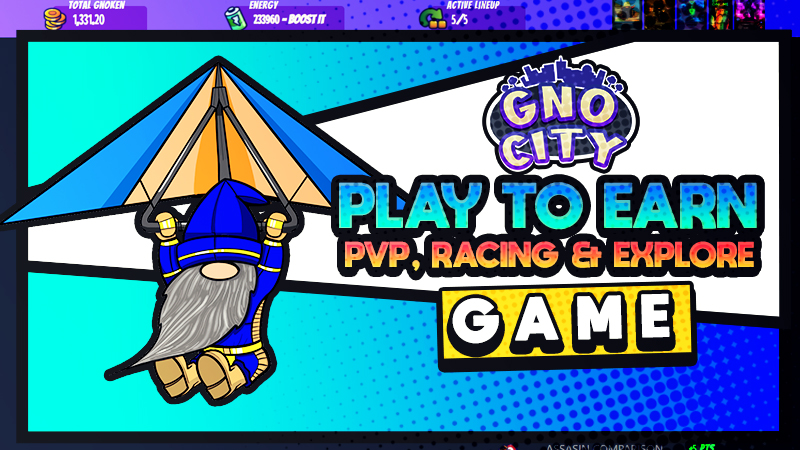 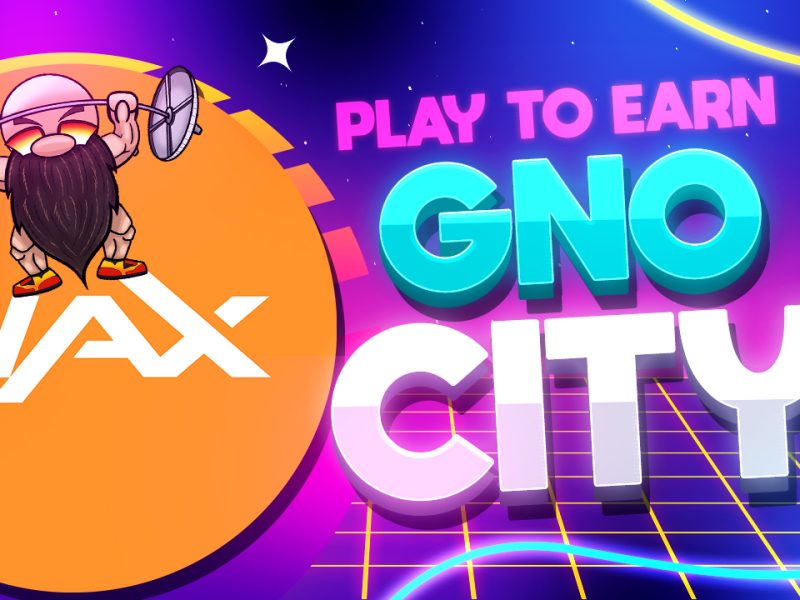 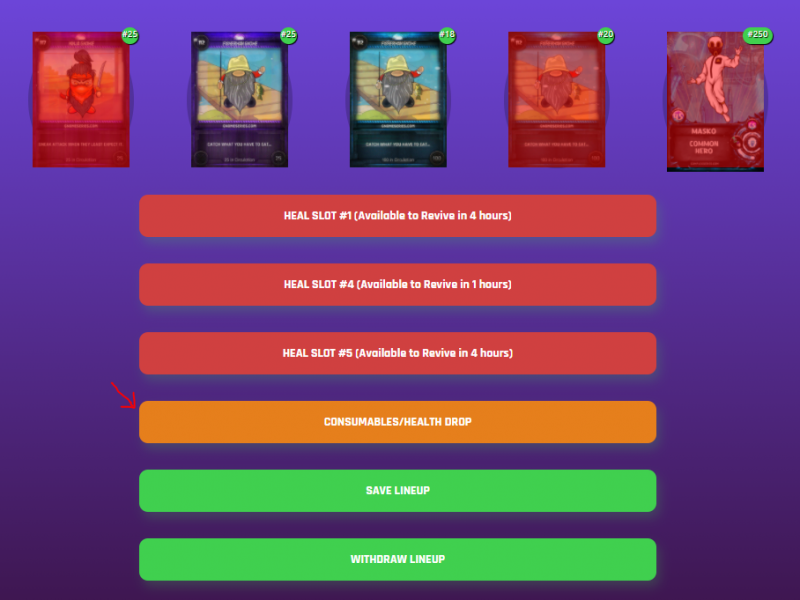 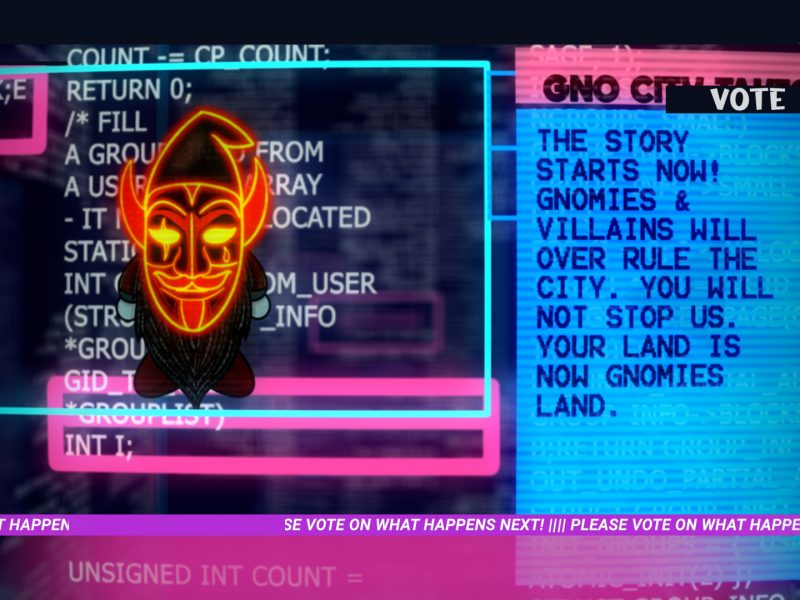 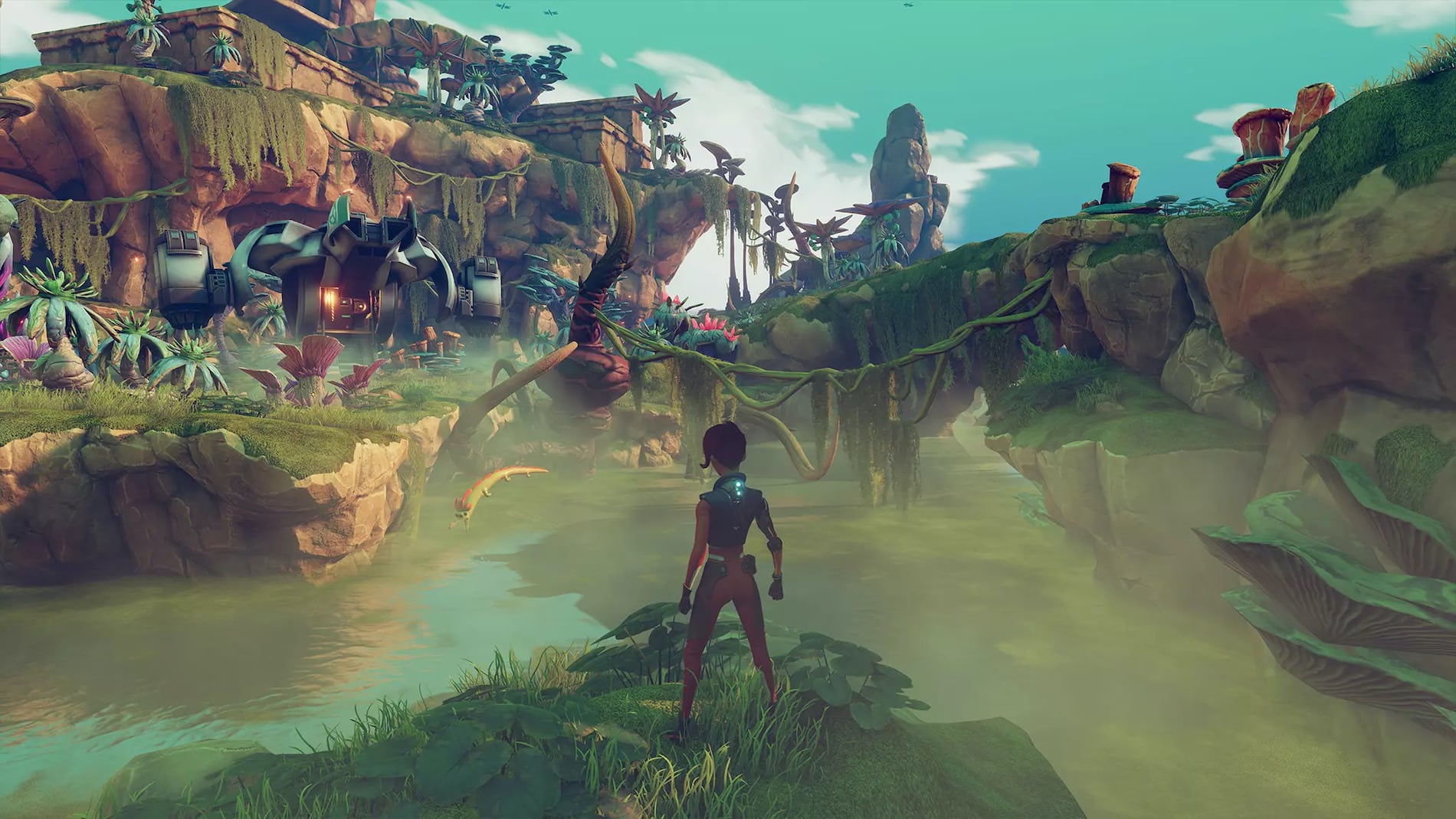 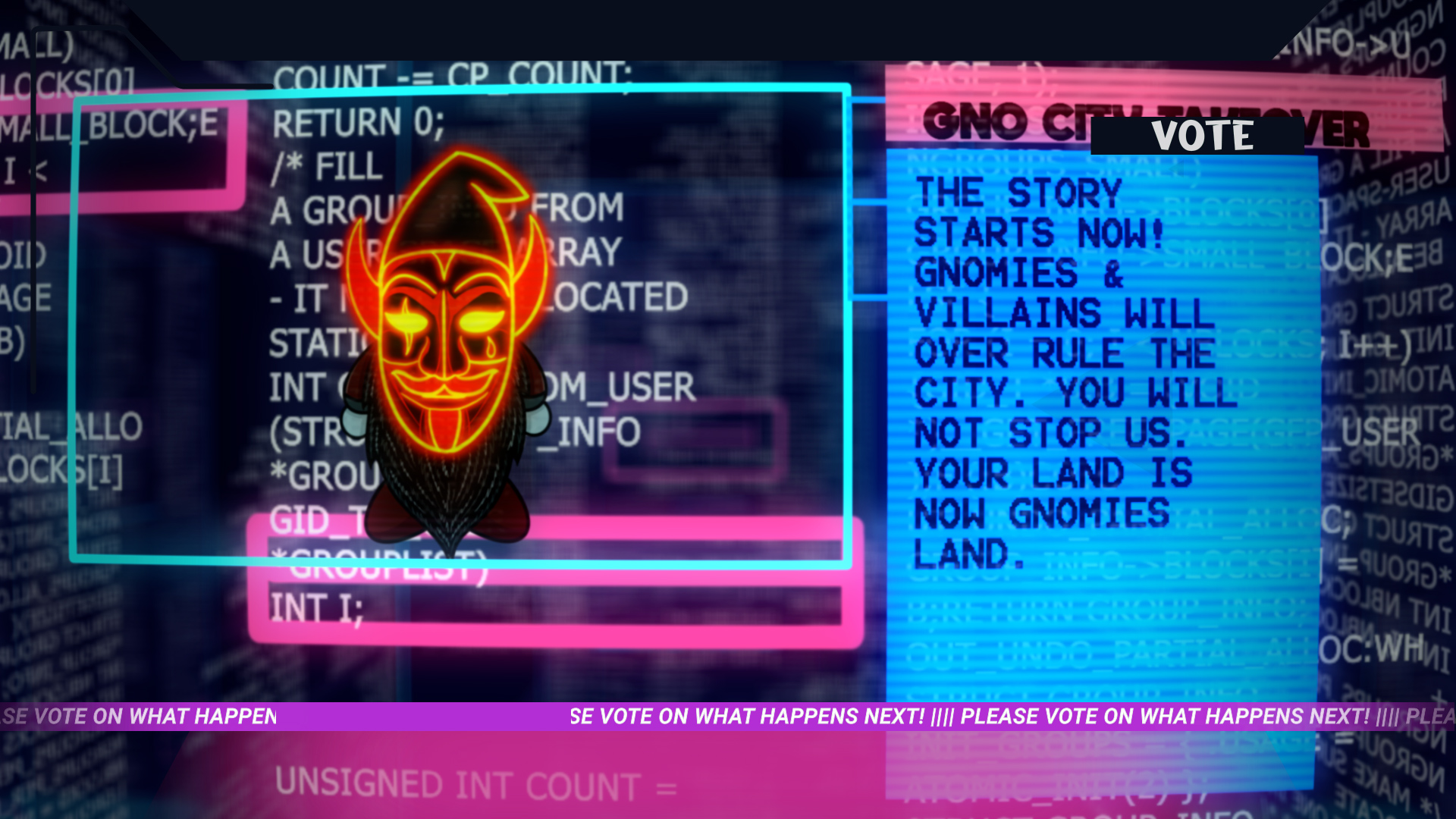 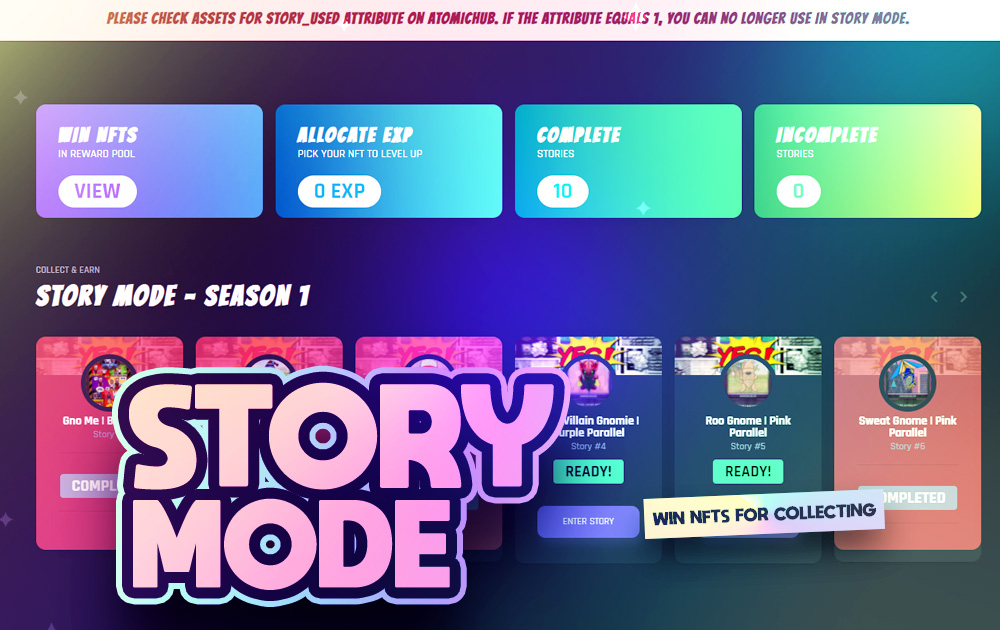 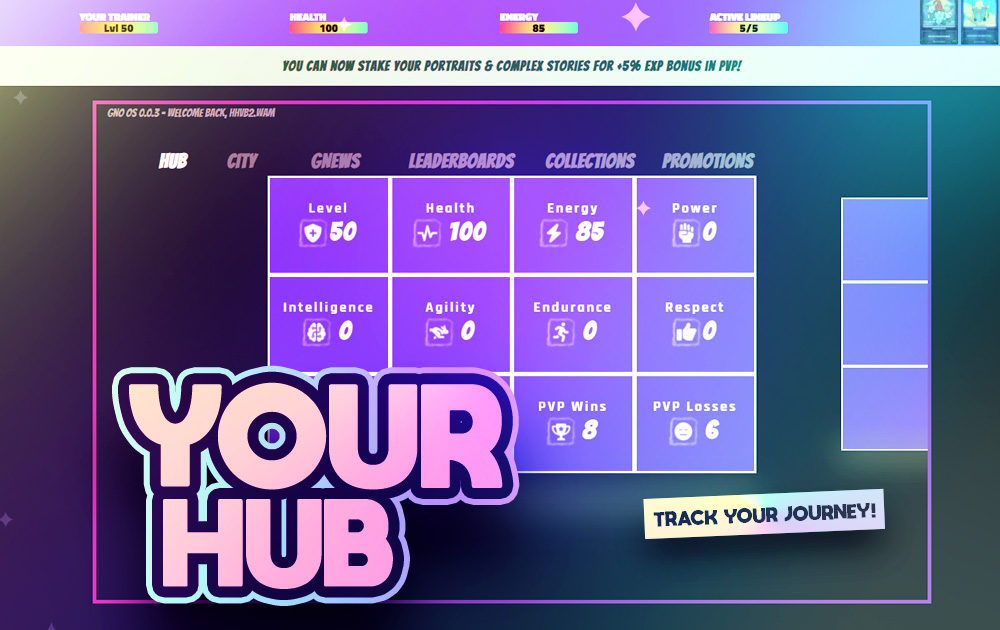